Gulf Coast RV Resort is located in Levy County, with access to waters in the North Central region, among others. The closest boat ramp is about half a mile away, with access to the Cross Florida Barge Canal. The Canal connects directly to Lake Rousseau (inland) and Withlacoochee Bay and the Gulf of Mexico. As you make your plans, be sure to check Florida Fish and Wildlife Conservation Commission for regulations and limits on your planned haul. And if you want to plot a specific route, an app like Navionix may help get you to where the action is hot. 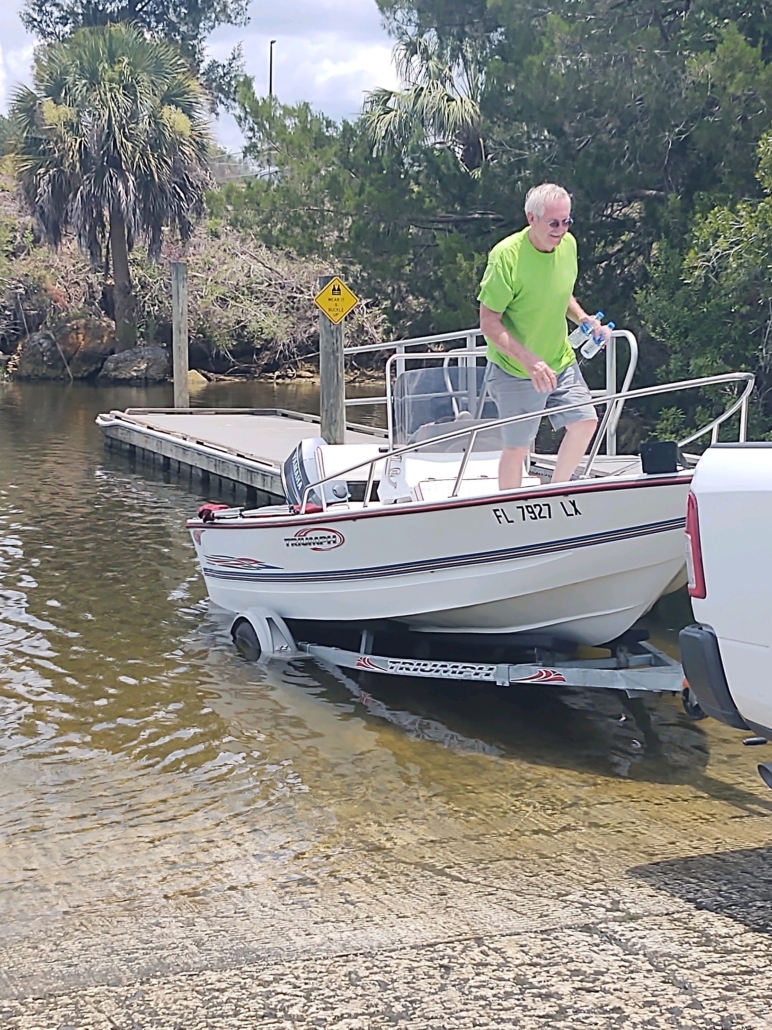 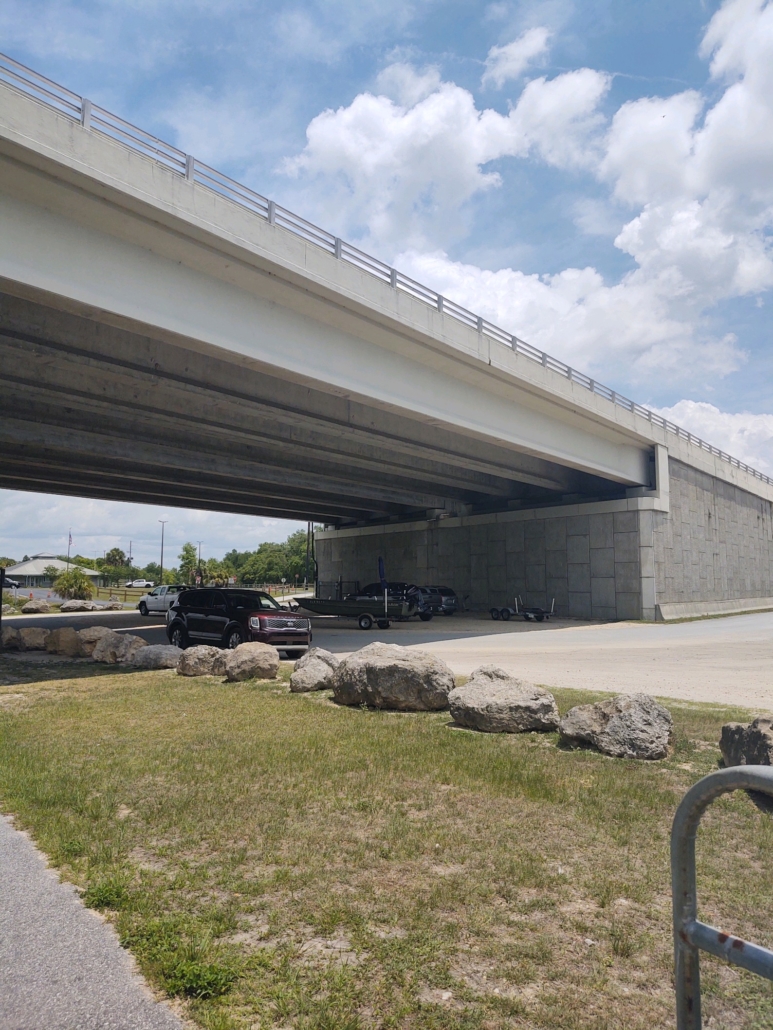 Fishing is available at these Gulf Coast RV favorite locations: 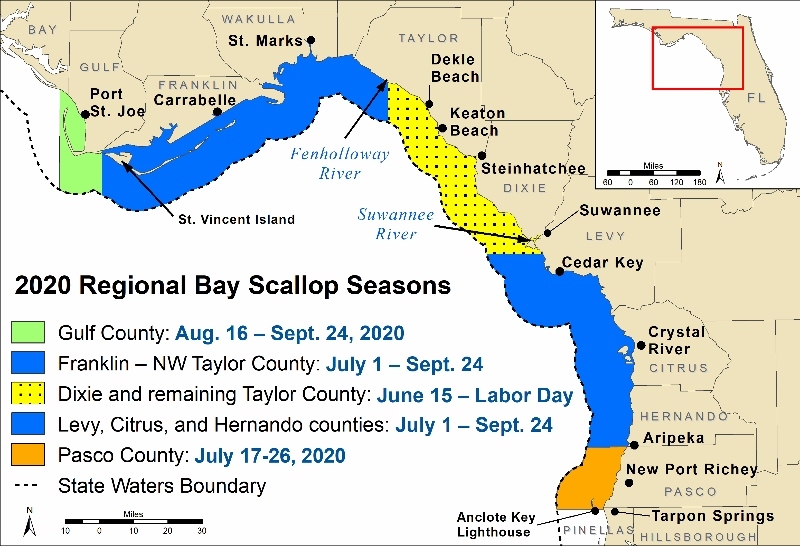 Scalloping is an experience unlike any other! Dive for your dinner three months out of the year along Florida’s Nature Coast. Charter a boat or bring your own. This snorkeling adventure and underwater Easter Egg hunt takes place all along the shores.

The daily bag limits in these areas are 2 gallons of whole bay scallops in the shell or 1 pint of bay scallop meat per person.

Want to book a charter? Consider Scalloping Homosassa, a favorite of ours.

Size and haul regulations should be verified with authorities.

Hogfish, aka hog snapper, are most frequently found along patchy hard bottom and ledges, and caught best when spearfishing or by rod and reel using live bait like shrimp or crab.

Essential reading on hogfish from the Florida Sportsman. And a primer from Florida Fish and Wildlife Conservation. Hogfish has no closed seasons.

Red Drum is being managed in the Gulf. While the daily bag limit is lower, this popular sport fish makes a great catch. Look for redfish among seagrass, over muddy or sand bottoms, and near oyster bars.

A primer from Florida Fish and Wildlife Conservation. Detailed regulations are also available from the FWC. Red Drum has no closed seasons, but in areas with red tide, is catch-and-release only. Highest catch rates are recorded March through July.

Red Snapper are prevalent in Homosassa Bay, among other locations, and most frequently spotted during the summer months. In winter, they move to the Chassahowitzka River, finding comfort in deep water holes.

Black Drum, and Sheepshead tend to linger along the Chassahowitzka River. Sheepshead and Black Drum have no closed season. Sheepshead is best caught December through May. Black drum, July through September.

Want to go spearing (bow fishing, gigging, underwater spearfishing)? Florida’s Nature Coast is a wonderland of possibility, but make sure you know the regulations!